LJUBLJANA
COMMENTS
0 Comments
The natural change of a city

After centuries and centuries of history the fate of the Balkan disintegration wanted the city of Ljubljana eventually should become another European capital. And not just any capital.

This small town on the banks of the Alps did not suffered completely the ethnic conflict of the Yugoslav disintegration and could benefit from the launch of the European Union. 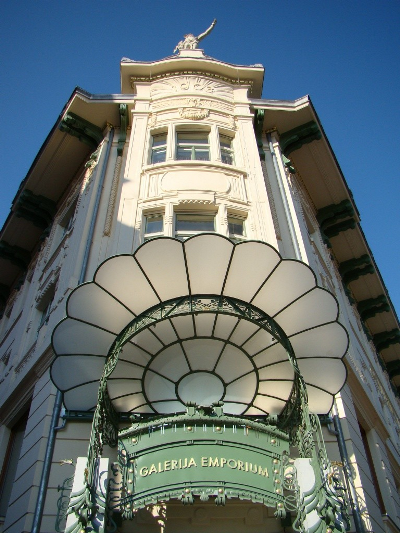 The wounds of history and its passage by different empires are part of its urban personality. The medieval plot continues to dominate the planning of a typical Central European city, which also breathes a magnificent art nouveau influenced by the Austro-Hungarian Empire that made it to be called the Vienna of the Balkans.

Today, it is also an edgy, modern and green city, responding to urban challenges of the XXI century.

Ljubljana replaces Bristol as European Green Capital in 2016. The Slovenian capital is proud to have come to get this award reaching the final and beating Essen, Nijmegen, Oslo and Umeå. 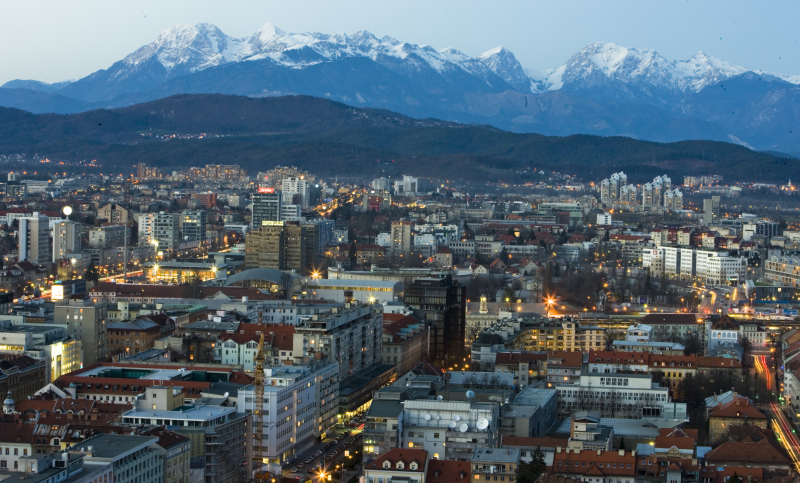 Panorama of the city of Ljubljana

This year, then, it is the capital city and serves as a model of green action, sharing their best practices with other cities. Is the European Commission which recognizes and rewards cities that best dealing with the environment and the common life of its inhabitants, being an expert jury which evaluates each city depending on twelve different environmental criteria, ranging from sustainable uses until waste management.

It is not the first award in the environmental category and in 2015 it received the Tourism for Tomorrow Award on the meeting of the World Travel & Tourism Council (WTTC) as the destination more sustainable approach. The city has specialized, in addition to cultural tourism, in a range of environmental tourism closely linked with nature.

With regard to transportation, since 2013 Ljubljana radically changed its system from being a city dominated by cars, to be a town where you can walk with a more limited traffic, promoting public transport. It has its own public bike system that is compatible with the urban bus system, known as BicikeLJ. Although really the Kavalir is the most curious system and it makes Ljubljana a town unique and exclusive with an electric vehicle traveling in the pedestrian streets and main streets with traffic restrictions that can be used not only by tourists but citizens from Ljubljana with reduced mobility who can not walk. 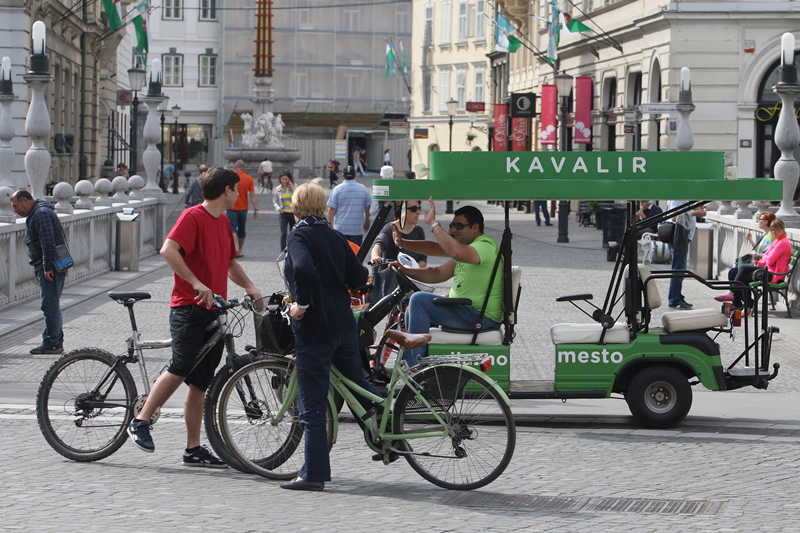 Bicyclists and users of Kavalir in the center of Ljubljana

We are talking about the Slovenian capital is also the European city with the highest percentage of separate waste. Another milestone is the fact that Ljubljana want, thanks to its Zero Waste program, to be the first European city to achieve not have urban waste and specifically reach 2025 with at least ¾ of the waste were separated. The project is likewise based on the reuse of objects for citizens to give them a second chance to those materials that used to throw.

With them we arrive to the challenge of Ljubljana 2025, which is based all cultural and environmental activities of local administration: “Vision 2025“.

This new view of the city, besides being a great urban brand, it shows what is the city to its own residents and expectations they have on their future. 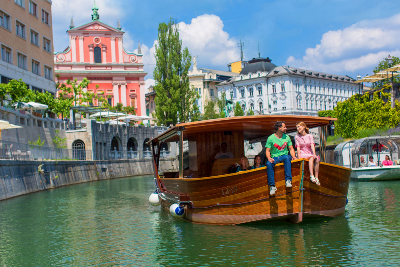 A city, as the organizers say, who will be manageable and comfortable in its historical legacy shared with the green spaces that characterize it: The well-groomed image of public spaces and beautiful architecture will remain its major urban values.

This implies, therefore, protect and redesign as necessary the historic center while the modern city will be encouraged to change in order to improve innovation. Both facets of the city is not demarcated to compete but rather to complement.

As for the social cohesion of the city it will also be taken into account in the proposed creation of a vanguard city where civil society uses forms of self-organization to deal with public affairs and to open new channels of participation that also include NGOs in solving urban issues that a current council does not always come. It is a way to improve the conviviality while the decentralization of activities is encouraged, bearing in mind that this project also aims not only to make Ljubljana a more livable city in the next decade, but also be a new magnet that attracts young people and foreign population to slow aging population. 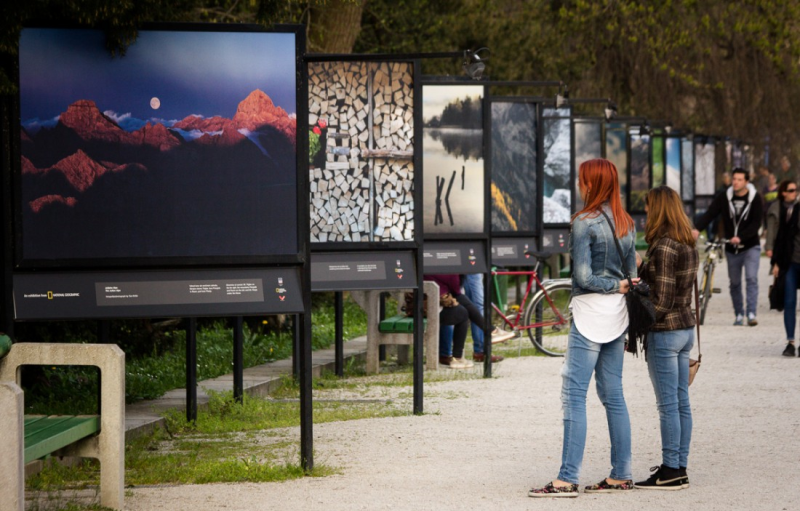 Ljubljana parks are for people and culture

The principles governing this project are summarized as follows:

Ljubljana has already advanced in many ways, for example, in its green areas covering three quarters of its municipal territory and has been preserved by planting more than 2,000 trees and the construction of five new parks and restoring the banks of the rivers Sava and Ljublijanica.

And of course, we should mention the District Heating, an air conditioning system itself that gives even greater value to their energy efficiency and that is in a cogeneration system that distributes heating and gas into neighborhoods improving eco-efficiency: they have reduced sulfur dioxide emissions 40 times in the last two decades. 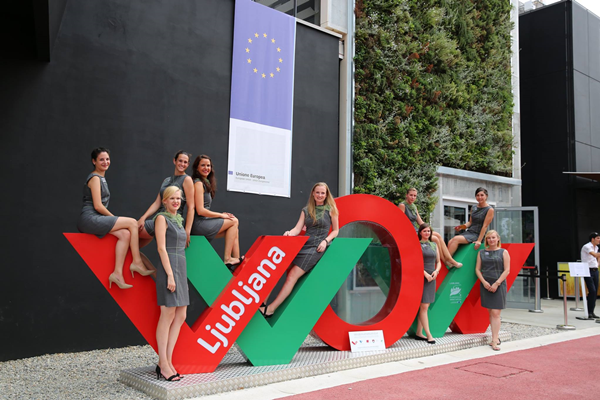 Ljubljana is what it was and what its inhabitants have wanted it to be: a city in peace, full of live and exemplary for the rest of Europe and the world.