SEOUL
COMMENTS
0 Comments
Between you and me is Seoul

Seoul is in the center of the Korean peninsula and throughout its history it has been the capital of this nation now divided into two States. A few kilometers away from the communist (or pseudo-communist) North Korea stands this metropolis of 10 million inhabitants, the fourth in terms of accumulated wealth, and of course, the great economic, social and cultural motor of present-day South Korea.

Crossed by the Han River, the conurbanization of Seoul, Goyang and also Incheon has been the central axis of the Korean economic miracle since 1953 until today: its strong industrialization process and the great development of the new leading technologies have raised the quality of life of all South Koreans and also create this megacity, becoming a developed economy.

It is therefore important to speak of the Metropolitan Government of Seoul which covers the entire region, and it is in charge of managing its already recognized urban brand. We have to go back to the 2002 World Cup in which this institution first introduced the concept of urban marketing.

Over the years and after rigorous studies, the city of Seoul brought out in 2007 its first promotional campaign with the goal of attracting 12 million foreign tourists and thus reach the ranking of the 10 main city brandings.

Since then Seoul’s growth and popularity has continued to grow and is expected to reach 20 million foreign tourists and become the third global destination of fair cities (MICE). 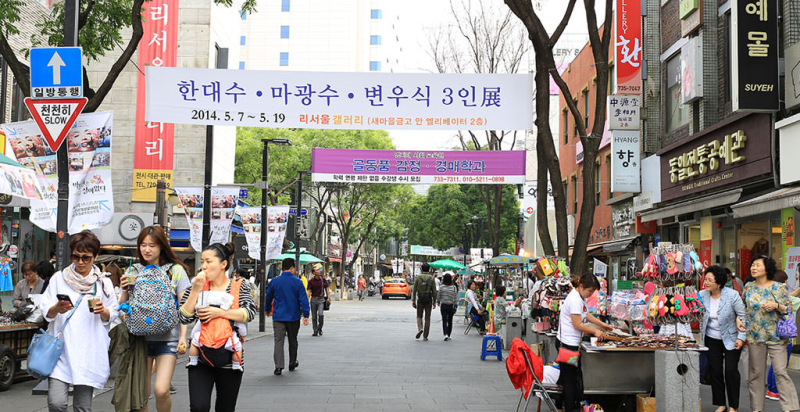 Attractions of a visit in Seoul

Anyway, Seoul is a large city with its urban environment that has had different campaigns and slogans over the last few years, but maintaining the values and meaning of the brand of the metropolitan area, previously developed in 1996. 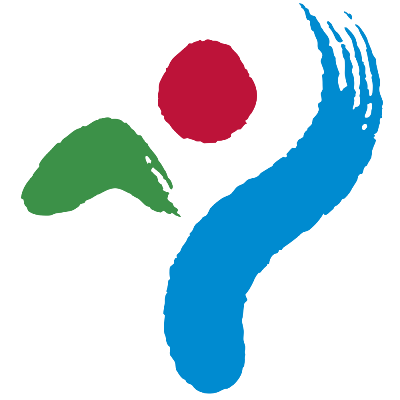 Emblem of the great metropolitan area of Seoul

This logo is based on the Korean letters of the word Seoul using a mountain, the sun and the Han River, seeking to create a humanoid figure that shows joy and represents the spirit of its own citizens.

These elements also represent the respect for the environment with the mountain, the blue of the Han river represents history and vitality, and finally the sun in the central part symbolizes the vision of the city that looks to the future.

This symbol is used consistently as the flag of Seoul, in public buildings, signs, corporate material and official documents, and we should not confuse it with the promotional campaigns that complement it.

Seoul always wanted to see other examples of large metropolis representing its own nation states and without which these countries would not have the global recognition they now enjoy.

In 2015, the Seoul Metropolitan Government went further. They had to renew the previous image of Hi Seoul, which had been so successful, and this time they wanted to turn the decision of the winning logo into a participatory process in which the citizenship itself proposed the image and the public would vote it.

In fact, online voting ultimately accounted for 50% of the election, the other face-to-face vote 25% and the valuation of a professional committee, the other 25%.

Eventually I Seoul U won, which is very reminiscent of other successful city brandings using a mix of the city’s own name like I love New York, I Amsterdam or Be Berlin.

“Between people, there is Seoul”, that was the original idea that summarized the message of this new commercial logo of the South Korean capital

Between “you” and “I,” among citizens, and among people all around the world Seoul is at the center of all relationships.  Seoul is a city where diverse nationalities and generations, mountains and rivers, ancient palaces and skyscrapers, and all disparate elements coexist in harmony.

In the Seoul logo it fills the space of two points that represent the passion and the relaxion, and even being the game of words in English, there is an integration between the Korean “ㅇ” and the western “O”. Unambiguously it gives this coexistence with the rest of the world while the Koreans take pride in their cultural particularities.

And in this decade, moreover, if something is characterized by Seoul is to be able to bring technology to the world, being one of the smartest cities on the planet. 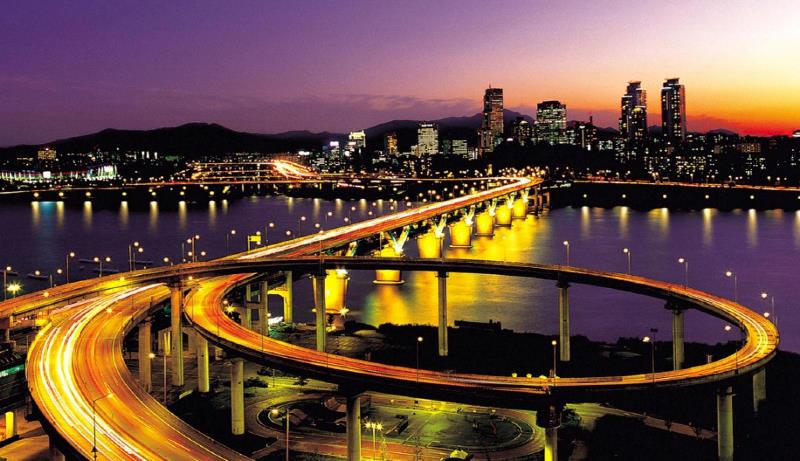 Seoul is a constantly changing city

The interconnectedness of the city, the openness of its institutions and the improvement of all its limited resources have made the metropolis a benchmark of everything that can be done in this 21st century: streets that recharge electric vehicles when they are circulating through them, free internet access throughout the city, sensors that measure and improve the environment and commercial services in the canopies of urban buses.