Seattle has always been considered a perfect intersection between culture, fun and extravagance, and proof of this is that it is currently the largest artistic reference in the Northwest of the United States, both for its musical DNA (Nirvana, Pearl Jam) as well as for its exhibitions, urban art and more varied museums: American Indians (Seattle Art Museum), Asian (Wing Luke Asian Museum) or European (Nordic Heritage Musuem) as well as African (Northewest African American Museum), a unique melting pot on the East Coast that will help to have a btter understanding of the city image that Seattle projects to the world. 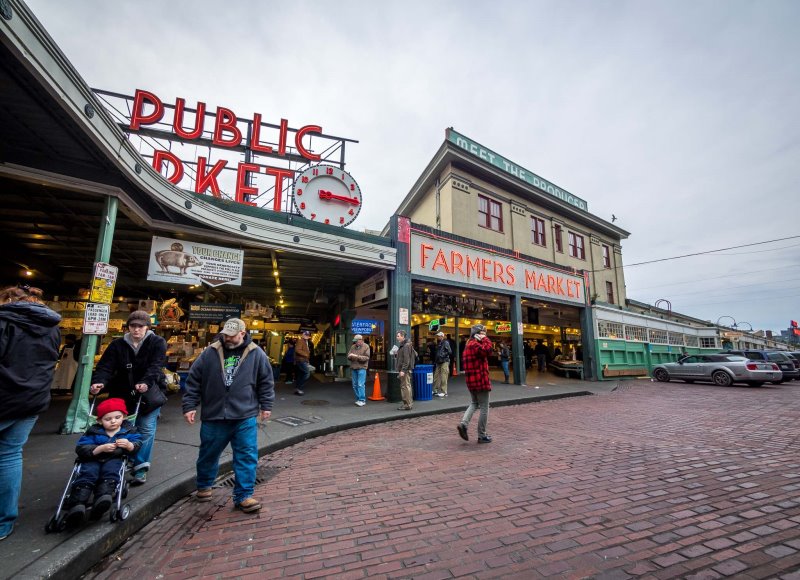 Pike Place Market is an open place for the public in which artisans, merchants and local producers meet.

The city is very lively and it has high standards of quality that are shown in their lifestyle and also in their respect for the environment.

The Green Seattle Partnership is a partnership between the City of Seattle, Forterra, nonprofit community groups, businesses, schools and a large number of volunteers working together to restore and maintain the tree parks of city.

In fact, Forterra stands out for its environmental commitment that beyond the conservation of forests and urban green spaces, it also recognizes the need to safeguard the land, not as a museum piece, but as a useful element in each of the functions that the soil can have: wild lands, lands of work or simply open spaces for the health and welfare of the whole community.

Apart from Seattle, which is the city where it is based, Forterra is present throughout the State of Washington being there the leader in the awareness and the preservation of nature, also emphasizing its divulgation in Ellensburg and Tacoma.

The Green Seattle Partnership seeks, however, to leave a natural legacy for future generations and, in the short term, to conserve the urban forests as they improve the quality of life and give a cleaner environment and the possibility of everybody to enjoy nature close at hand. 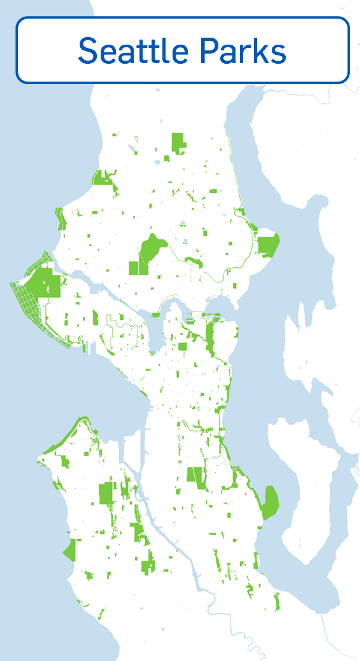 The parks help clean the urban air in a very simple way. All trees can capture carbon dioxide and thus help remove soot and other pollutants, highlighting the role of Seattle conifers that grow year-round and that on average capture more than 13 tons of carbon dioxide per acre of trees.

On a mental level, the citizen who has near trees can see reduced stress, increased creativity and memory and it has been shown that spending time close by nature leads to an increase in empathy capacity making us more generous and decreasing the aggresiveness. This is a green weapon within reach of any city that Seattle has been able to use very well.

Washington State has many open spaces between cities and its metropolitan areas have large parks that for many residents without means (including time) are their main contact with nature, but this requires the collaboration of social, public and private actors for their proper protection.

This colorful green does not go unnoticed with respect to the rest of the country that sees Seattle as a North American lung. 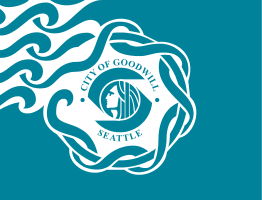 Nature and origins that define the present urban shield.

Formerly Seattle was known as the Queen City although currently it is known as the Emerald City as a reference to all its number of green forests in its metropolitan area. Also its slogan for many decades was the City of Goodwill that would give place in 1990 to the second edition in this city of the Games of the Friendship, more internationally known like the Goodwill Games, just after its inauguration in Moscow, which was a multi-sport event created to seek good relations with the disappeared Soviet Union in the Cold War with the participation of 54 countries and the message of “Uniting the world’s best”. Thanks to the Goodwill Games Seattle not only gave an image of a bridge city between two worlds right at the beginning of the global era we now live, but at the local level there were a number of singular urban adaptations such as the King County Aquatic Center or the Husky Stadium. 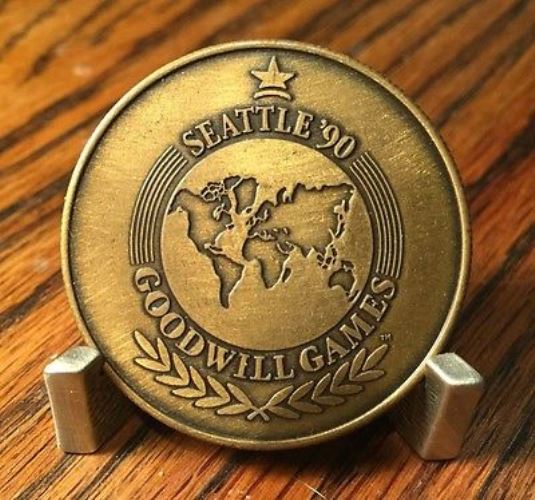 Apart from the sports competitions, cultural activities also took place under the umbrella of the Goodwill Games Arts Festival where there was an exchange of art, entertainment, dance and science between the two economic blocks of the moment.

This event can be understood thanks to the openness of Seattle as one of its main values.

As for the visual, if Seattle has always standed out is for its unique skyline.

The city branding has always used – when it was possible –  internationally recognized monuments or buildings that in the case of Seattle has been and is the Needle Space adapted in all its urban iconography. It has been crowning Seattle for 50 years and it is 184 meters tall, and due to its location outside the center skyscrapers makes it stand out prominently in most promotional snapshots. 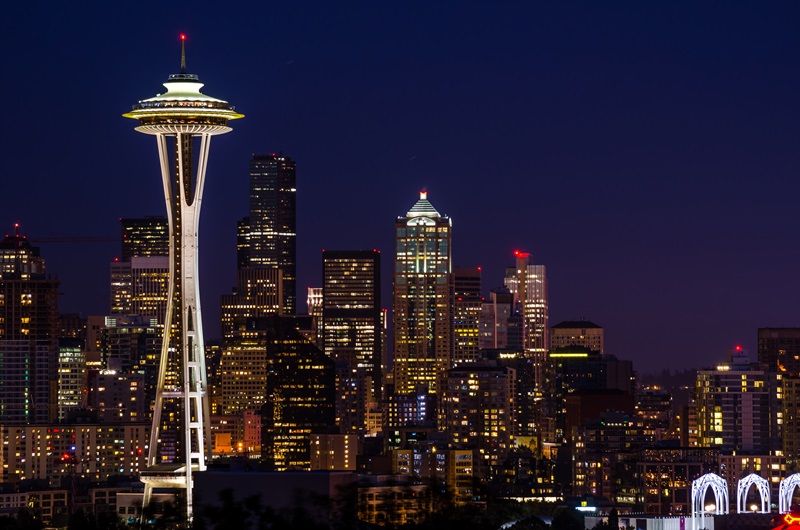 In the middle of the digital era, the city of Seattle shows a renewed corporate brand. That has been the clear intention of Visit Seattle that presents a clean aesthetic, without any pretensions, with the emerald green color as the main emblem of the city and with a slight game of letters reminiscent of the mountains and architecture of the city but escaping from commercial clichés that have used other brands that are limited to using the beauty of its panorama as logos to explode. 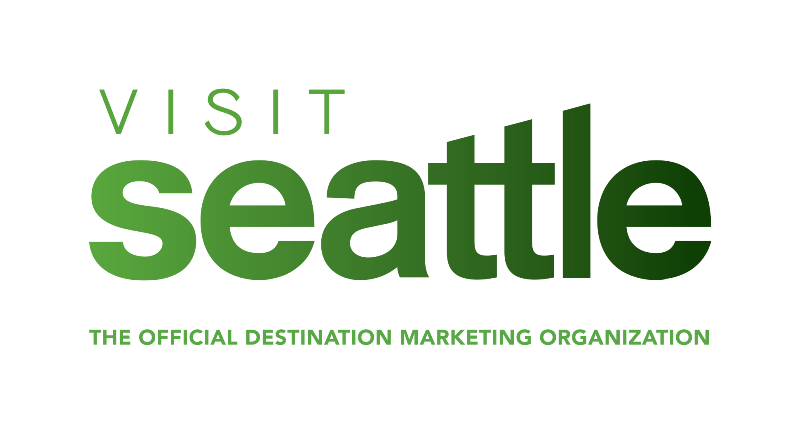 Seattle is flora, it is a commitment to dialogue between cultures and it is respect for life and the citizen. One of the best cities to live in the United States and a key location for North American development and today for good neighborliness with Canada and the Pacific, and by extension, with the whole world.