Knowing Lima is to know the City of Kings, as it was known at the time of the Viceroyalty of Peru when it was the largest city in South America, but to understand how this city works we have to go back to “Limaq” which was the Pre-Columbian term of this city and the word that finally remained in time.

Currently, apart from being the capital of Peru, it is also the political, cultural and financial center highlighting the other parts of the country, since its metropolitan area comprises 30% of the total population.

Lima residents in the city center

In the 20th century the historic center of Lima underwent a modernization and its population growth finally came to deteriorate in the late 70’s and 80’s when the traffic did damage the image of the city and the tranquility of pedestrians. 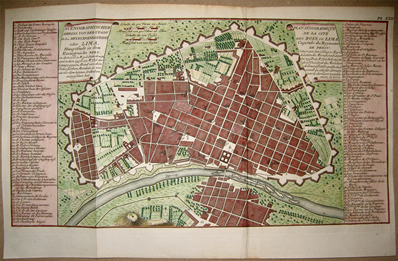 To avoid some of this deterioration and promote recovery by the Peruvian authorities, UNESCO declared World Heritage the Convent of San Francisco in 1988 and three years later included the entire area of the historic center of Lima thanks to the originality of its plane and more than 600 monuments that one can find in what is known as Pizarro’s Chess Board. From this change of mind at the time of Alberto Andrade Carmona, Lima city experienced the recovery of all its architectural heritage, reducing crime and it was the key element for the start of the recuperation of a more walkable capital and with less pollution for the citizens.

Currently the corporate image of Lima is being developed, as the authorities are seeing the opportunities that are created to attract international investment in projects that are in progress, and what is on the table is, on the one hand, turn away from the own brand Peru, already exploited and reporting directly to the central government, and also, as was indicated by Armando Andrade, President of Interbrand and Pragma group and Head of the future brand-Lima  it is wanted  that “Citizens of Lima to stand and do Lima the city Peruvians and the world deserves”, also clarifying that it has to ward off the gastronomic clichés that has labeled the urban image and to focus on new more cross contemporary values. 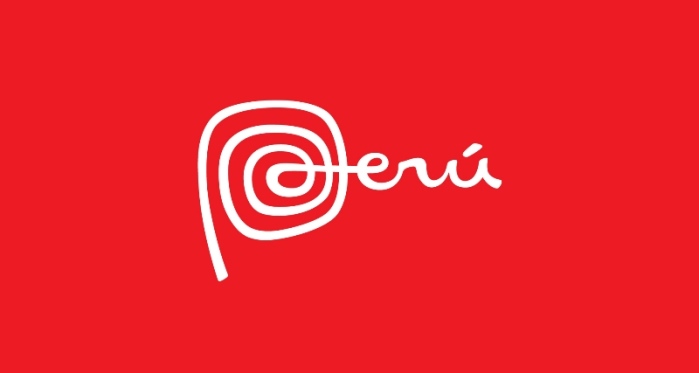 Meanwhile, the city of Lima grows in every way and also its outside promotion. Like the Olympic Games, the Pan American Games are a quadrennial sporting event but as its name suggests is held only with the participation of countries of the American continent. Has been held since Buenos Aires 1951 and in many cases it was a boost to global Olympic bids as it was Rio  in its celebration of the 2007 Pan American Games, a prelude to the Olympics 2016 in regard to facilities, events and receiving countries and athletes.

Recently it was held in Toronto (2015), but in the edition of 2019 in Lima is where we will see a massive change in the Peruvian capital.

It is important at this point to explain what this Master Plan 2019 is. The Lima city is adapting its entire vial, sport and hotel infrastructure to meet the challenge of the Pan American Games. Its main project in the sporting arena is the creation of a stadium for athletics, one for baseball, a velodrome and a new sports pavilion, and furthermore as it is logical in these projects, a large area of accommodation for sports teams and a medical area. These facilities will remain in the hands of the Peruvian population, as well as improving mass transit, that is comfortable and that gives confidence to national and international  visitors of this event. 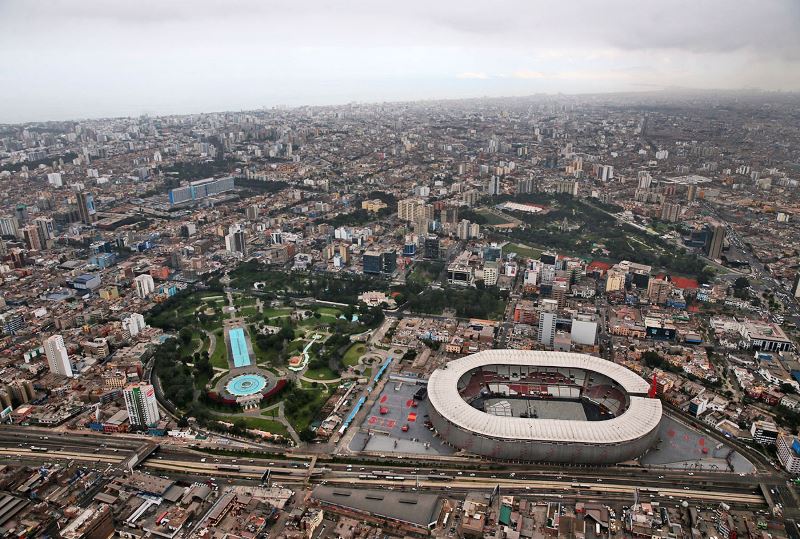 The spatial reorganization that involves a sporting event like this always has an impact which will benefit the long-term future of the city as well as its new urban image and identity, leading opportunities for integration, sustainability and urban improvement.

To promote Lima brand and its Pan American Games it was presented a modern image that would help contextualize Peru with all its cultural background in the Latin American context. 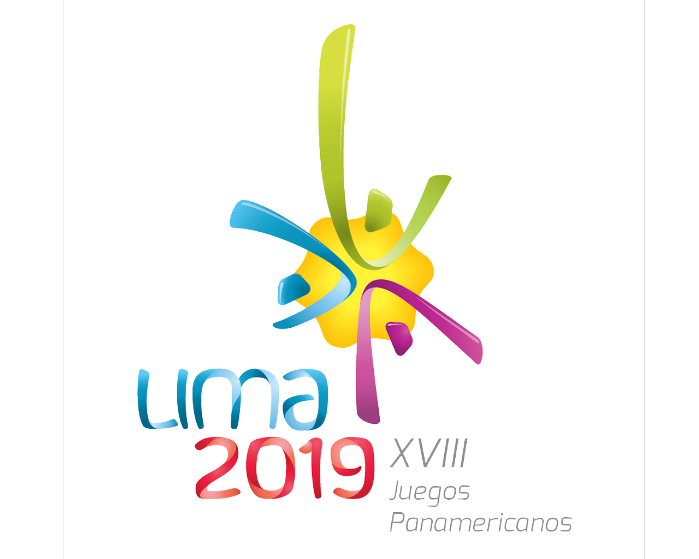 The new logo is represented by Amancae flower that combines history, culture and tradition of the Pan American community with joy that surrounds the sport. The identity of the city is reflected in the colors and pistils that unite the Peruvian capital with the rest of the participating nations in the Americas. Its creation comes from the hand of the artists Juan Diego Sanz and Jorge Luis Zarate.

Specifically, it asserts that Amancae flower represents three athletes with open arms and the three Americas with the deepest and most remote identity of the ancient city of Lima. 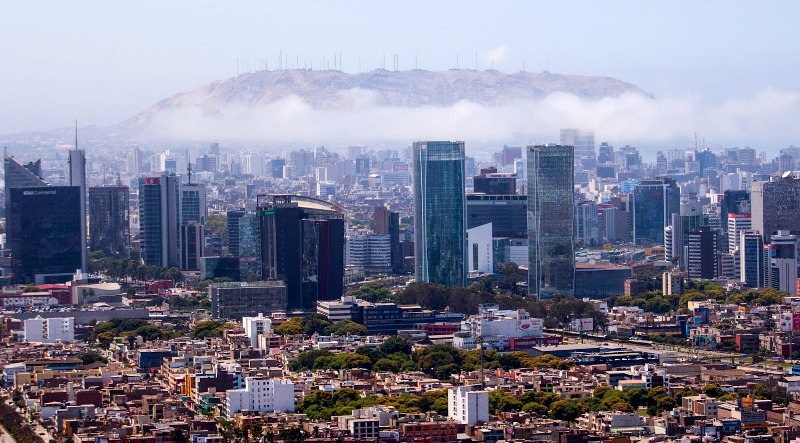 Lima and the challenges of sustainable growth

The Pan American Games will be ultimately much more than a whitewash of the city. It is not only the creation of a differentiated own urban identity of the rest of the country, but it is improving a city that will be very influential, as an emerging capital that it is, in the next decade and that will target Lima residents in the new approach to its urban development.