An extensive city of 1,485 km² that exceeds its administrative limits: Mexico City has been consolidated as one of the most important financial and cultural centers of the entire American continent.

For a long time considered as the largest city in the world, now has a more than deserved 3rd place according to the UN, with 20.4 million inhabitants, the agglomeration of the Metropolitan Zone of the Valley of Mexico similar to the city of New York and behind Tokyo (37.2 million) and Delhi (22.7 million), although the World Urbanization Prospects report foresees a slower growth and considers that in this decade it will be overtaken by other megacities in developing countries. 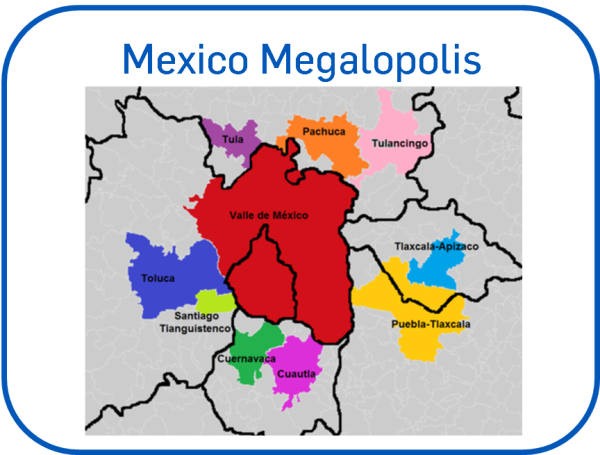 All in all, the changes in this city were remarkable, from its economic and political history, to its cultural dimension. Mexico City is a great destination that stands out, in short, for its historical center, better known as Zócalo, which is also a World Heritage Site declared by UNESCO and that shows a great living culture, inherited from the founding of Tenochtitlan up to our contemporary times in which the Mexican people and the visitors can enjoy a great art nouveau and art deco in its architecture and an infinity of museums that make it one of the cities in the world with more exhibition offerings. 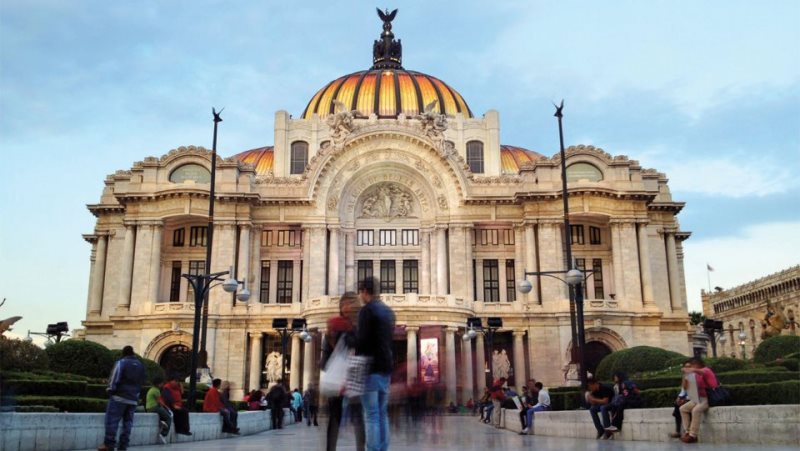 Mexico City stands out for its cultural offer

All this makes Mexico City to have clear recognitions as the Destination # 1 to travel in 2016 that gave the New York Times and also the World Capital of Design in 2018, granted by the International Council of Societies of Industrial Design (ICSID). 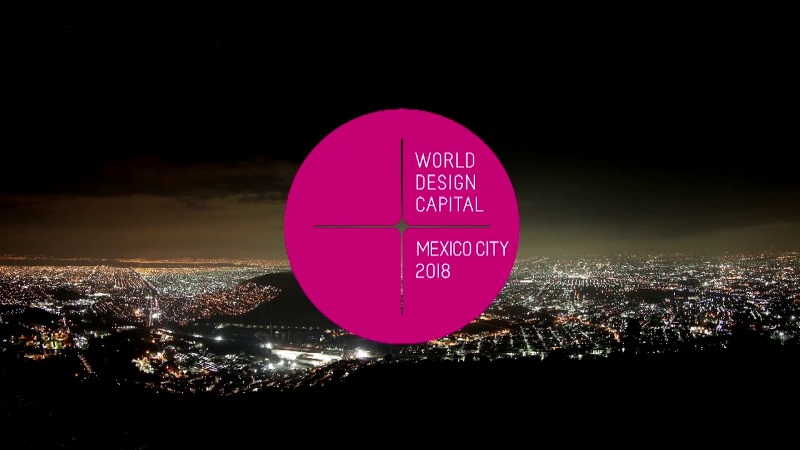 This badge is offered for large projects that seek to protect and promote the importance of design in society, in addition to strengthening the design industry worldwide.

From the ICSID this biennial title is assigned in an honorary way to cities, such as the Mexican capital, that stand out for their proposals and innovation in the topics of architectural, industrial, graphic and fashion design, always applying this work in urban revitalization with a positive impact on the economy, culture, the environment and, by extension, on all citizens.

In previous editions, the winners were Turin (2008), Seoul (2008), Helsinki (2012), Cape Town (2014) and Taipei (2016). All with the same common denominator: since half the population of the planet is living in urban areas, cities increasingly depend on those who know how to plan and design spaces in an efficient and functional way. This design is an indispensable tool to make cities more attractive and improve the lives of all its inhabitants.

For 2018 an open local program is expected in Mexico City: activities and a dizzying agenda that integrates a wide variety of responsible and sustainable design initiatives. International design exhibitions, conferences, exhibition platforms specialized in local design that will place this city in the international core of the most cutting-edge creative industry.

And in these times, you also have to say goodbye to the references “defeñas” of Mexico DF as it was always known, because it does not officially exist anymore. It is Mexico City, the capital of the United States of Mexico that, after changing its legal status, becomes the country’s 32nd entity.

Mexico City, not DF, comes from being a federal district and becomes, unambiguously, a complete state, with all the benefits that include. The main change for the city and its residents is that it is now a free state and shares the sovereignty of the Republic at the same level as the other federal entities. So far the DF had been divided into 16 delegations, but now these become mayorships, with their respective mayors, Council and their election is done with three-year law.

The same of the other states, Mexico City drafts its own constitution and with all this, it will enjoy greater financial stability by being able to benefit from federal funds like the other states. 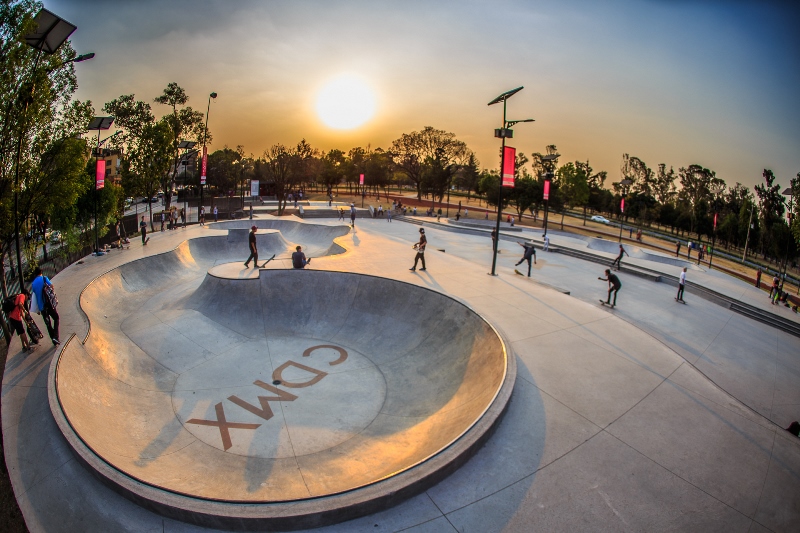 External activities of the CDMX

It still retains the nation’s capital and the headquarters of the Union Powers, which is a great advantage. This is a profound change for the whole country of Mexico that adapts to the social and urban challenges of the 21st century.

The acronyms are others. We went from DF to CDMX, in a communication and branding campaign that few cities have. There were several actions as for example to launch balloons with the abbreviations in the European festivals of Spain, France and the United Kingdom, to logotype airplanes, appear at film festivals and reinforce the presence of this urban brand in all types of government communication. 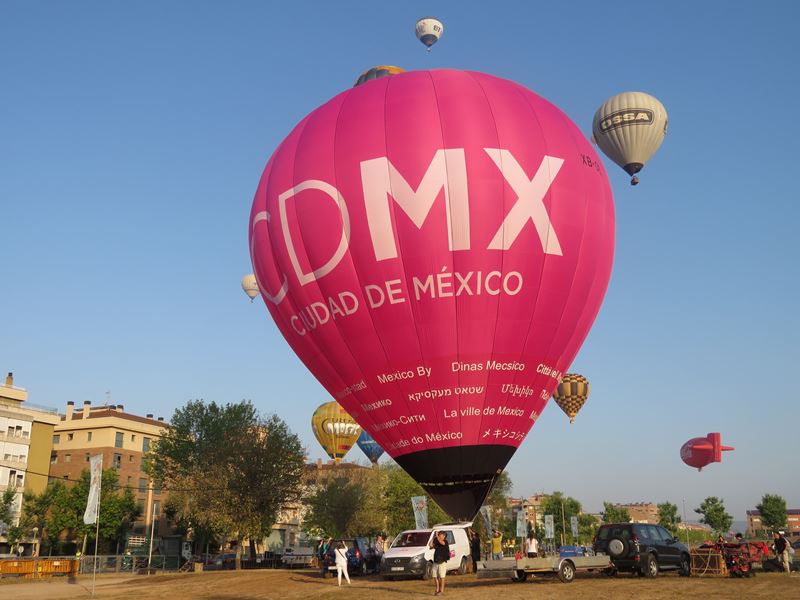 Campaign to launch CDMX in the original hot air balloon

Change of naming without changing the urban essence of the territory, but helping its citizens to be a reference of vanguard, design and cooperation with the rest of the inhabitants of the country.

A great success for the city that will make 2018 undoubtedly a magnificent year.