ADELAIDE
COMMENTS
0 Comments
The City of the Open Door: Adelaide

A great Australian city, for a long period of time was the third in population (today the fifth) since its most attractive magnet was having the doors open to everyone. Its urban image is, even within the Australian cities, an example of tolerance and respect for natural means.

It is the capital of South Australia and a key point of sophisticated Australian culture. Known in its origins as the “City of Churches“, it always stood out for its open character and free colonization of convicts, a status that helped to forge an idea of peaceful, constructive community and proud to found a new social group in the antipodes of Europe when this territory was the end of the planet.

More than 75% of the inhabitants of the Federal State live in Adelaide, which is extreme- even for Australia – , and its social cohesion and services have made it one of the most livable cities on the planet, specifically the 6th in the last classification of 2016. 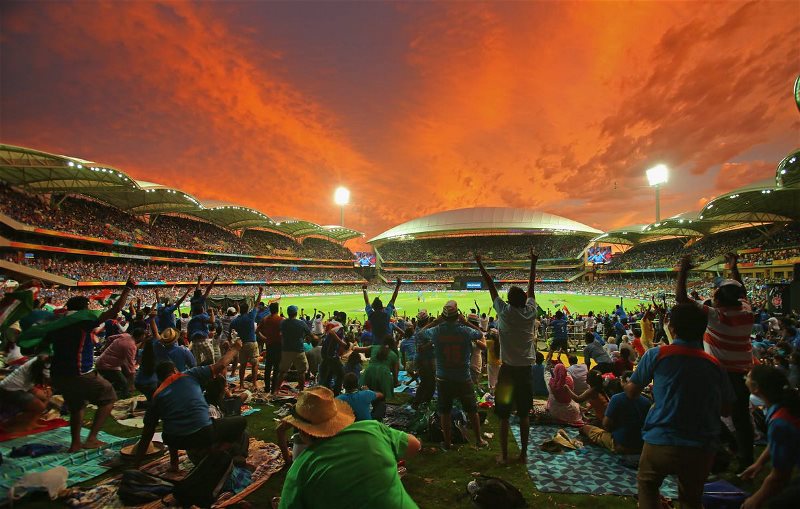 Adelaide is internationally recognized for its art, wine and sport festivals. A self-made city that knew how to get out of the industrial crisis and create new attractive proposals for residents, visitors and companies that want to invest in the city.

A city that welcomes people of all kinds of race, origin and religion, as we said, it comes from the origins of the founders of South Australia whose vision of religious tolerance forged a new attractive colony for a great diversity of religious practitioners, starting with English dissidents who had suffered religious persecution in England.

The first escapees were the Cornish Methodists, the Unitarians, particularly some intellectuals like Catherine Henen Spence or Robert Kay, and also Prussian Lutherans.

Seventh-day Adventists and Christadelphians, who were minorities even in America, also came to Adelaide later, although the greatest diversity, such as Australia’s own multiculturalism, came hand-in-hand with waves of immigrants: from the Mediterranean and Eastern European countries gave rise to new Orthodox creeds, Catholics and also Eastern religions by the Chinese community.

Something extraordinary about this city is that in the last decades the faith has not only diversified, but some practices have been merged and new ones have been created, represented for example by the Multi-Faith Association, Queer spirituality conference or modern societies that go beyond religion such as the Pagan Society, the Humanist Society and the Atheist Society of South Australia. 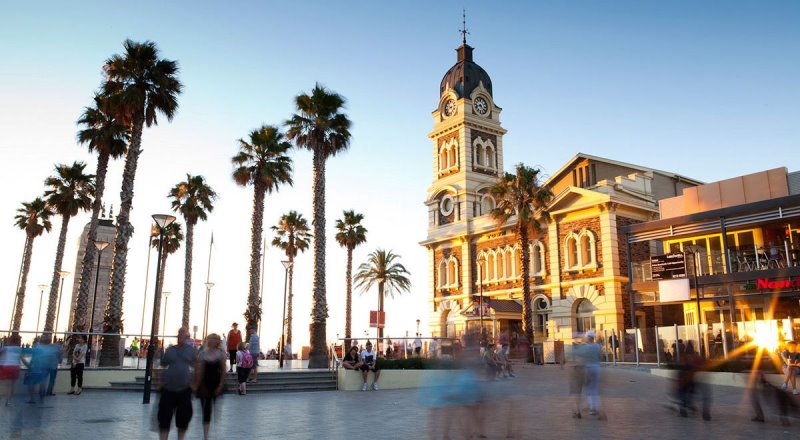 The city of churches, on the other hand, did not turn Adelaide into a pilgrimage center for worship services. Its city branding revolves around melting pot and progress within diversity. The communities of citizens of Adelaide do not concentrate on ghettos of religion, but quite the opposite, and that also helped to the technological and social advances that enriched the Australian development.

From the technological point of view, another attraction is the city’s digital agenda. An agreement between the State Government of South Australia and the City of Adelaide deployed a comprehensive public WiFi network throughout the city.

It was then when Cisco came in with the help of the authorities, they began to consider how it was possible that digitization could improve the provision of services to citizens: monitored smart parking or smart lighting to replace halogen bulbs and with sensors that adjust the light to factors such as the time of day and the movement nearby.

There are many other projects that Adelaide wants to focus on but the City Council and Cisco are clear that to be successful, all smart city projects need to be driven to meet the needs of residents and visitors. Apart from improving everyday actions these projects may also reduce our ecological footprint in the city.

However, it should be noted that Adelaide can become an ideal smart city for two reasons. On the one hand, the association between the state government and the municipal council that commits the authorities to collaborate effectively to promote the common good of the entire community; and on the other hand, the size of the city in relation to the level of innovation of the parties involved, ideal to be able to realize today the transition from analog city to digital city.

Today we can speak of a good example of a collaborative city with the aim of having “zero residues”, great goal, but with solutions in place so that it does not remain in a simple statement of good intentions.

An example of this, and to create a more concise and efficient city, Share N Save was born, a platform to visualize neighborhood to neighborhood, all activities available in the city to share, save, exchange, repair and connect with local communities. It is a way of mapping a city and uniting its citizens, initiative of Green Industries SA.

This public company under the state government of South Australia helps to develop a green economy in response to the demand of clean and ecological products by the citizens and thus, be able to reduce emissions to the air, water and soil of heavy industry. In short, Green Industries promotes the most efficient use of resources and also the conservation and recovery of scarce resources. 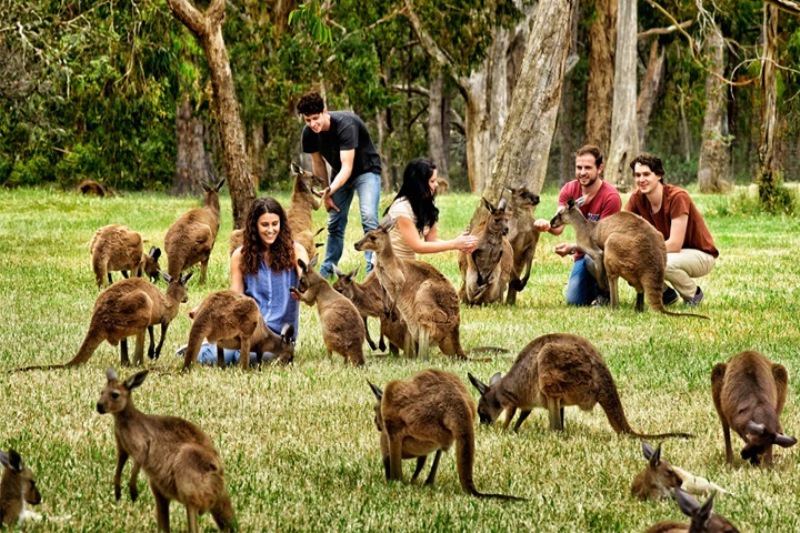 All this explanation of Adelaide is finally summed up in a simple logo with an open door which is a traditional symbol of hope or opportunity, a simple way of welcome. This is the logo of the state of South Australia, which also represents Adelaide as it concentrates practically all its population and services. 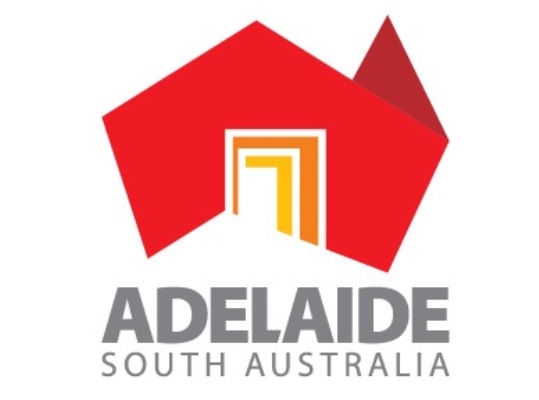 Its values and attributes focus on creativity, innovation and industriousness, three attributes that define the essence of South Australia and Adelaide and which seek to be a claim for investment from outside Australia, from the island itself and that link all its residents.