BRISTOL
COMMENTS
0 Comments
Revolution is at the parks

It is an alternative, avant-garde, trendy British city, and no: it is not London. We have to move several kilometers and go to the west coast of southern England to meet with this textbook example of sustainability and coherence.

Because creating an image of city must have several factors in Bristol we have a unique cocktail, despite its midsize as discussed below: history, finance, art, development and transportation that make it different from other urban cores.

First, Bristol has a large number of groups known in what at the time was called Bristol Sound, such as Tricky, Portishead or Massive Attack. 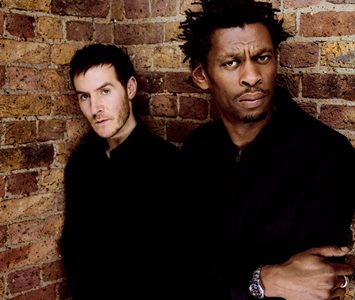 Without this music scene the 90s and electronic music would not have been the same. The trip-hop was the main style and numerous international bands were based on it. The city began to be a unique urban conception in the mature and diversified British music market.

On the other hand, Bristol can be proud of a solidarity background. In the XVIII century we found the character of Hannah More, a writer, religious and philanthropist originalte in this city, that apart from its great literary work she was known by good social works. It was at a time when Bristol opened overseas trade with slave labor, when this loyal defender of the abolition conducted major campaigns against the slavery. 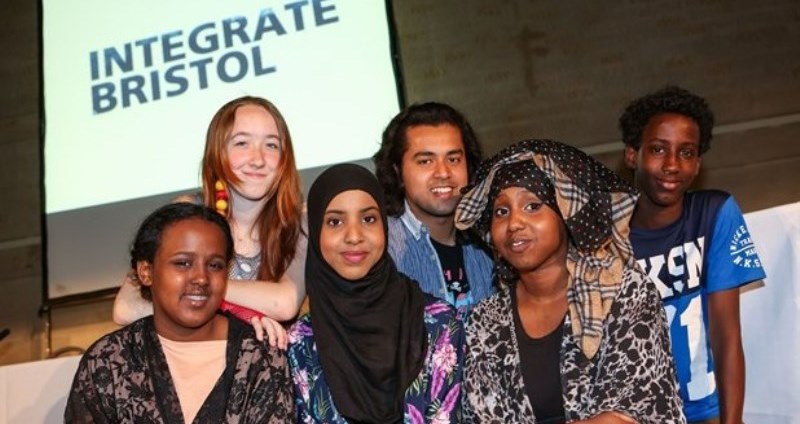 Their good work is part of the urban identity of Bristol and it helps to understand the idiosyncrasies of this city. A solidarity that goes beyond the streets and engage in global projects.

Today we have got Triodos Bank, the independent European bank, which has its UK headquarters, not in London, but in the city of Bristol, the basis of all this urban brand. This organization promotes the renewal of the financial system itself through a banking model values, using the money from their customers to give loans to socially responsible companies and cultural, environmental and social associations.

But one thing that identifies Bristol is its ecological spirit, this is the real city branding. For bristolians surely it’s no surprise that Bristol has been ranked No. 1 city in the sustainability of other British cities, based on criteria such as environmental development, quality of life, recycling or biodiversity. It is said by the Forum for the Future 2008, also the Sunday Times, which states that Bristol is the best city to live throughout Britain or Europe award given as the European Green Capital 2015.

The Association of the Green Capital of Bristol is an independent organization with more than 800 institutions that share as goal to make Bristol a city with very low carbon content and high quality of life for all. It emerged in 2014 established itself as a company of common interest and today it continues encouraging collaboration among its members, creating collaborative spaces (both real and virtual), promote excellence, critical thinking and citizen participation as main channel “using many voices to carry out an exceptional defense.” 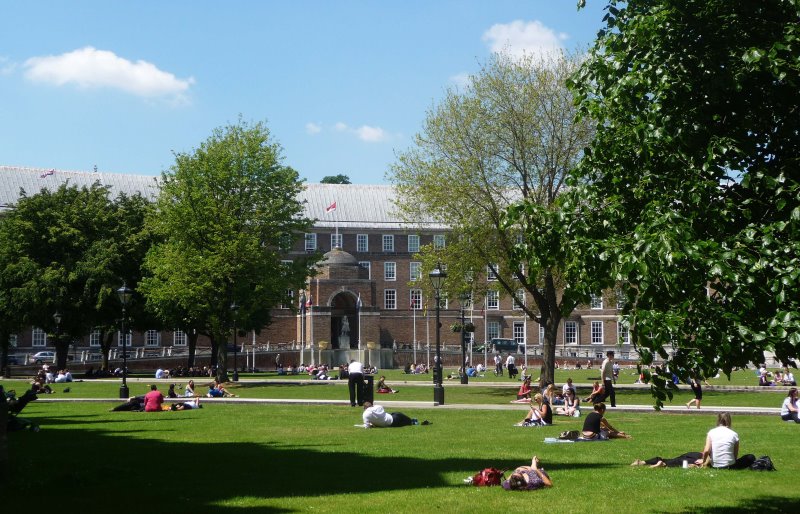 With all this, it was awarded with the prize of the European Green Capital. The intent of this award was to support and encourage European cities to improve their environment, with their own initiatives and innovative efforts to achieve a healthy urban environment. This award recognizes their good work to local authorities with greater environmental awareness.

Bristol can get this great community award in 2015 thanks to the achievement of these points:

The recognition of this urban environmental brand was made on the basis of a technical and independent assessment based on an offer made by the City of Bristol and the Bristol Green Capital Partnership whose members led a major campaign to raise awareness of its own citizens.

Another example of sustainability: More than a transversal activity, we can talk about Sustrans as an environmental institution born in Bristol.

It was in 1977 when a pioneering group created Cyclebag as an initiative to raise awareness of the depedency on the private car and its ecological impact. Besides the launch of cycle paths, also they encouraged the railways, first between Bristol and Bath, and then more routes (Green routes) in the rest of Britain.

Green Routes by train from Bristol

In the 90s, when the NGO made Sustrans official, the group detail a number of urban and rural projects to create safe routes, display campaigns that continue raising awareness today to British citizenship to travel walking, cycling or by public transportation.

Sustrans vision is that by 2020 4 out of 5 local journeys to be made by bike, foot or public transport, that is double the current figure. Bristol is certainly an example and perhaps the first English city to get it. 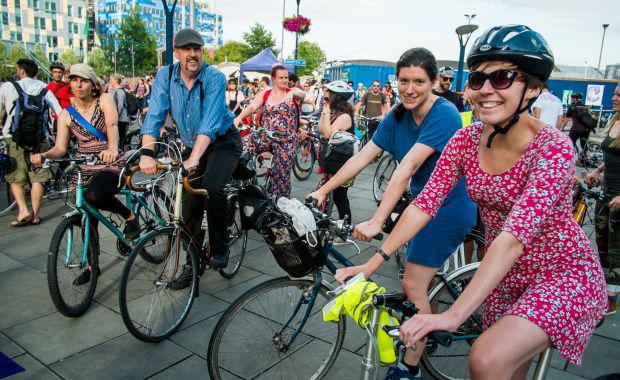 The role Bristol citizens have had in recent decades has been key in order to become environmental reference in Europe and we are confident that it is a case study to progress towards a better society.