From the time Houston was founded, the limits of what is possible in this city were clearly defined. Here the first indoor domed sports stadium was created, the first trip to the moon was organized, the first heart transplant was done and as recalled in its current promotion of “The City With No Limits“, Houston makes no limitation for those who want to accomplish the American dream and are willing to work hard for him. It is a city essentially Texan. Without it this particular State would not be understood, but at the same time it is very far from the topics of the region. 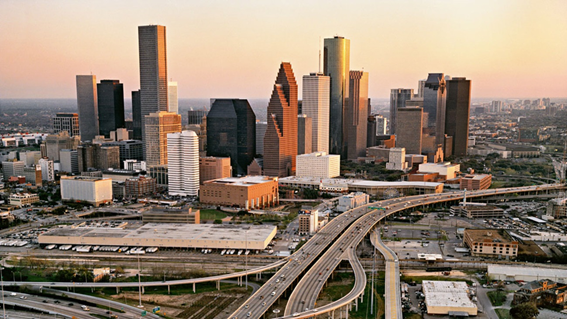 The Southern America’s largest city is known for its fusion of TexMex and the huge number of flavors that have brought the migrations of workers.

It has always been reknowned as a city for intrepid entrepreneurs, engineers, technicians and executives. Houston is the energy capital of the world thanks to its industrial base, the center of manufacturing, aeronautics and its port, the country’s first in tonnage, but is also home for 25 of the 500 companies with more capital of the world and, on average, the adult people with a university degree in this city of Texas earn 10% more than their teammates elsewhere in the United States and thus Houston ranks as first in the top cities for recent graduates.

And not all the time is invested in exploiting energy but there are also a large number of cultural activities with its museums, theaters and other attractions. Without going any further, Houston has up to 83 museums and cultural centers, and offers outdoor performances in Cullen Park and George Bush Park, a unique place and one of the largest urban parks throughout America. One of the most unknown of global Houston is just its own museum district which hosts an exclusive collection of exhibits in a neighborhood made by and for culture. 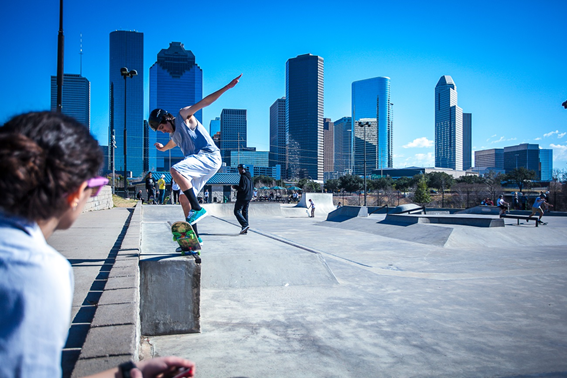 Houston attracts talent, both in the medical and in the aerospace fields, which are just the identifying values of its urban brand.

Texas Medical Center (TMC) is the largest medical center in the world and it has one of the highest densities of clinical facilities for patient care -with more than 5 million annual national visitors and 10,000 international – and research health. There is a total of 47 institutions involved in medicine, 13 hospitals and two medical schools that grouped all these facilities.

The University of Texas MD Anderson Cancer Center was the first member of the group that makes up the TMC and it is a world reference in their fight against cancer and research.

But apart from its economic weight and health, or because of it, Houston is known worldwide and the essence of its urban brand is always accompanied by NASA.

In the collective imagination we misquote “Houston, we have a problem” enunciated by Swigert in the mission of Apollo 13 and now often used colloquially when someone is in trouble.

The city branding of this city has a unique storytelling and beyond the myth, truth of the story is that Houston served as head, hands and eyes of all projects in the US space race. Example of this golden age, and open to everyone, is now the Johnson Space Center. For over 50 years, this center has played a vital role through technological innovations and scientific discoveries.

In its early days, the center led the Gemini, Apollo and Skylab projects and currently serves as the control center for NASA operations of the International Space Station, for many advanced human exploration projects and also plays an important role in commercial crew programs of the organization.

With it, the Houston metropolitan area has become an aerospace center with its own innovation identity. 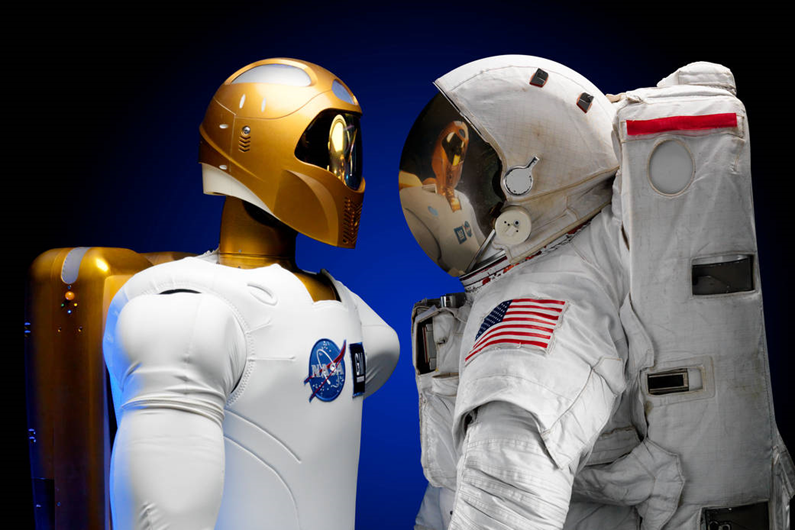 Houston shows past and future of aerospace exploration

In this context, a major attraction that Houston has now is the Space Center that emphasizes science and education in a fun way and it seeks to inspire admiration for the space explorations to the visitors.

This center is designed for all ages and it has an incredible variety of exhibitions, the world’s largest collection of moon rocks and samples of our satellite. It is, in short,  the home of Mission Control at NASA and the basis for training of astronauts that visitors can see when they discover just over Houston. 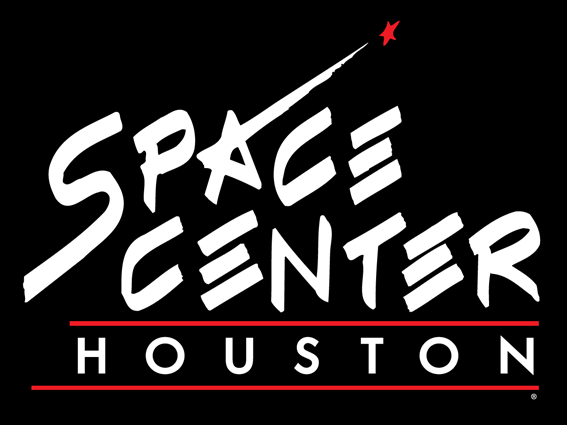 How to create a good image, modern and contemporary, for such a spacial and special city?

As we have said, Houston has an emblem that brings together all urban facets : “City with no limits”

The mission of the Greater Houston Partnership, which is the organization that includes the Chamber of Commerce of Houston, the Houston Economic Development Council and the Houston World Trade Association, is to show as Houston the best place to live, work and do business. Houston has had an incredible growth and it is partly due to this association which has a large private investment, playing  an important role in creating jobs and maintaining a healthy environment for developing business relations.

This new brand comes from two communication agencies, the Agency MMI Houston and Avalanche Consulting of Austin. The final work embodies the pride and history of the space city, a city that has dreamers, entrepreneurs and free spirit people, and this is the reason why the “H” logo looks like a space rocket.

The city with no limits applications

This logo design can be easily modified and may represent multiple ideals and city projects. 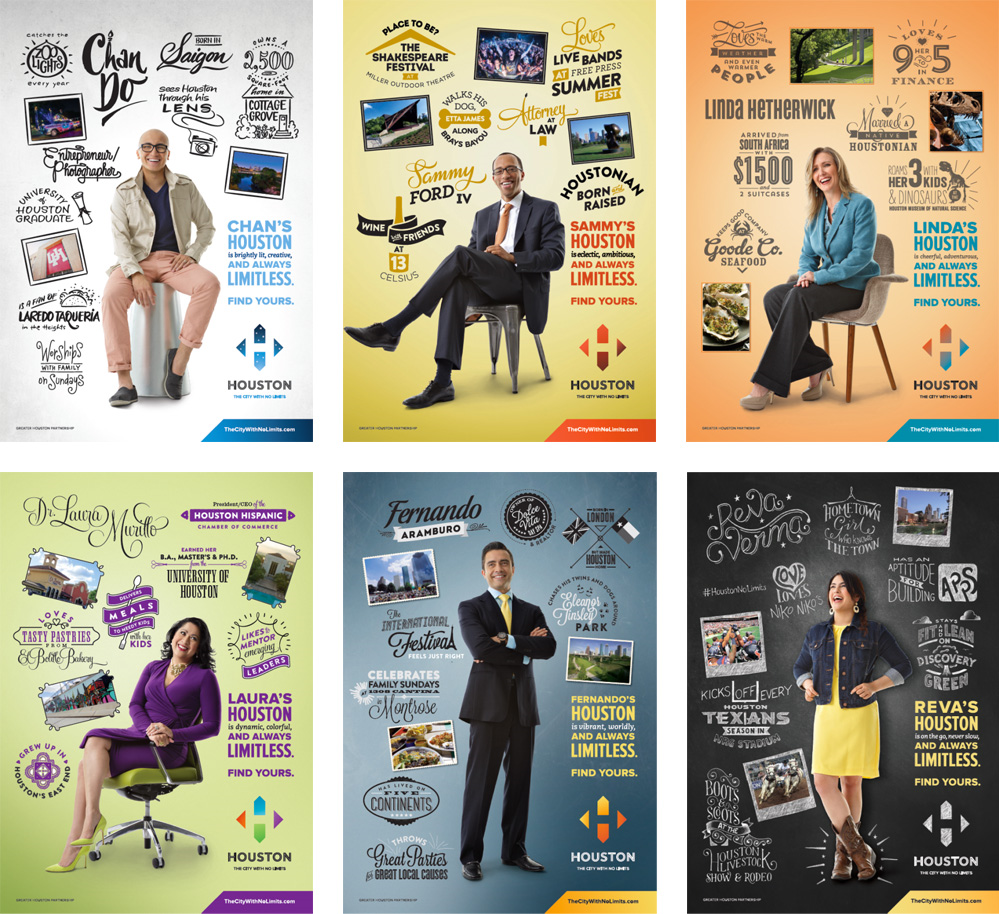 For all these applications the web thecitywithnolimits.com helps us to see the city without limits.

Houston is an incredible city with a great future. It should not surprise us to play a key role in the United States and in the world, thanks to its technological potential. Its brand image, newly renovated, will help us to position as the technology capital of the Western world, key to be competitive in this new global era.